Research help for your assignments

This Research Guide will help you find resources for assignment in your class. The assigment description are included below and the other tabs will help you locate sources you need and show you examples of what is available to you.

Here is an assignment description from your instructor-

You will be comparing and contrasting Martin Luther King, Jr.'s 1963 "Letter from a Birmingham Jail" and Barack Obama's speech given in March 2008, "A More Perfect Union."

Draft a topic outline for a three to five page essay about these two speeches using the Compare and Contrast method. Remember that you need to state your thesis at the beginning of the outline. Also note what types of research you will use to talk about these two texts.

Be sure to note your responses and thoughts as you listen to and read these public addresses.  Also, be prepared to watch and read more than once. 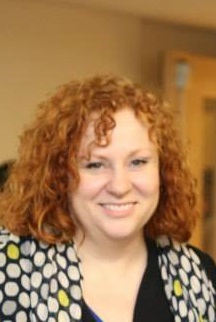 I would like you to find a topic that you identify with in some way.  These list is of broad, general topics.  You will need to narrow the topic down to produce a concise and persuasive paper.

Remember that you need to state your thesis at the beginning of the outline. Also note what types of research you plan to use to get information about your topic.  Be sure to read or re-read the "The Science of Why we Don't Believe Science" article in Files before you start your research.